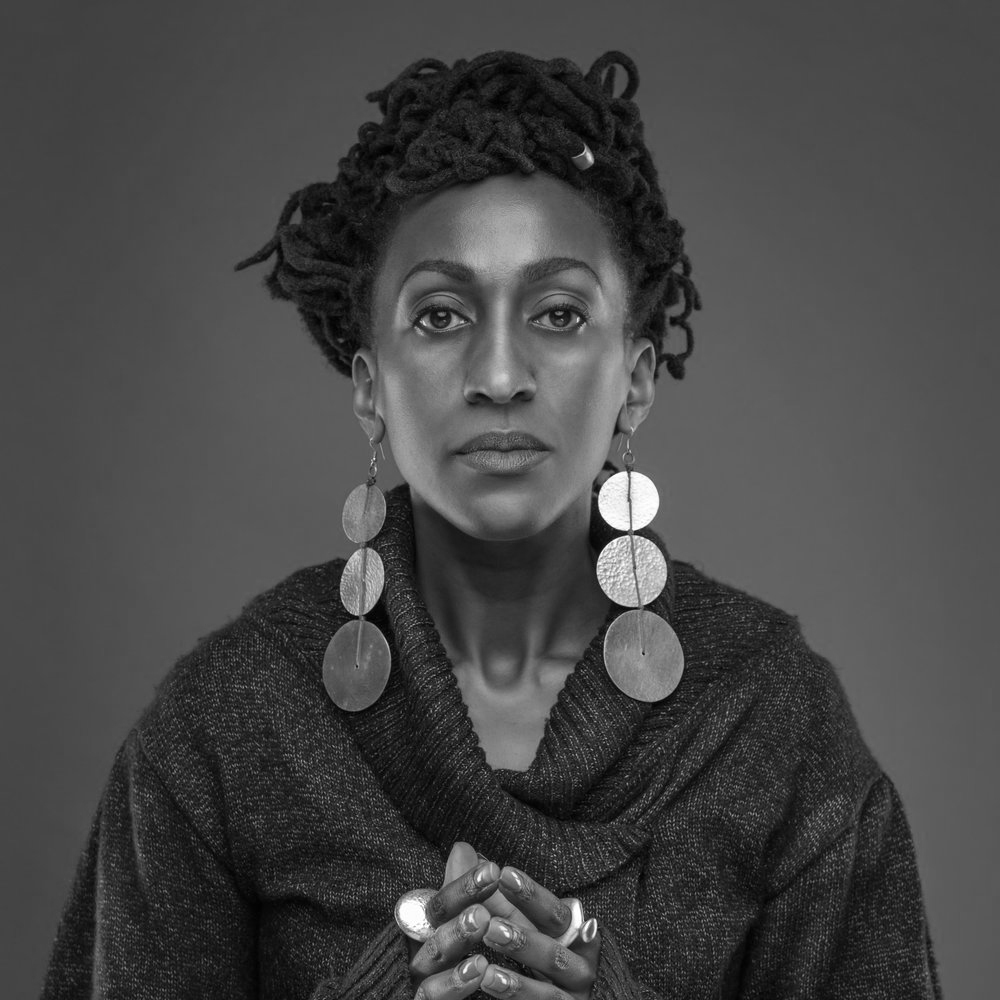 Sarah Waiswa is a Ugandan photographer, living and working between Kampala, Uganda and Nairobi, Kenya.

She was a second year fellow at the Goethe Institut’s Photographers Master Class (Nairobi, Kenya 2017 and Johannesburg, South Africa 2018). In 2015, she was awarded first place in the Story and Creative categories of the Uganda Press Photo Awards and second place in the Daily Life and Portrait categories. In 2016, she was awarded the Discovery Award in Arles, France and in 2017 she was awarded the Gerald Kraak Award in Johannesburg, South Africa. In 2018, she was named a Canon Brand Ambassador and was selected for the World Press Photo 6×6 Africa Program.

A storyteller, Sarah Waiswa’s work focuses on identity – particularly the New African Identity – and explores themes around isolation and belonging. By applying a poetic and often metaphorical language, she hopes to challenge the gaze of the viewer by creating compositions or settings that generate tranquil poetic images that leave traces and balance on the edge of recognition and alienation.

Her work has been exhibited around the world, most recently at the Tropenmuseum in Amsterdam, and as part of the group show “African Mētrópolis. An Imaginary city” at the National Museum of the 21st Century Arts in Rome.

We are using cookies to give you the best experience. You can find out more about which cookies we are using or switch them off in privacy settings.
AcceptPrivacy Settings