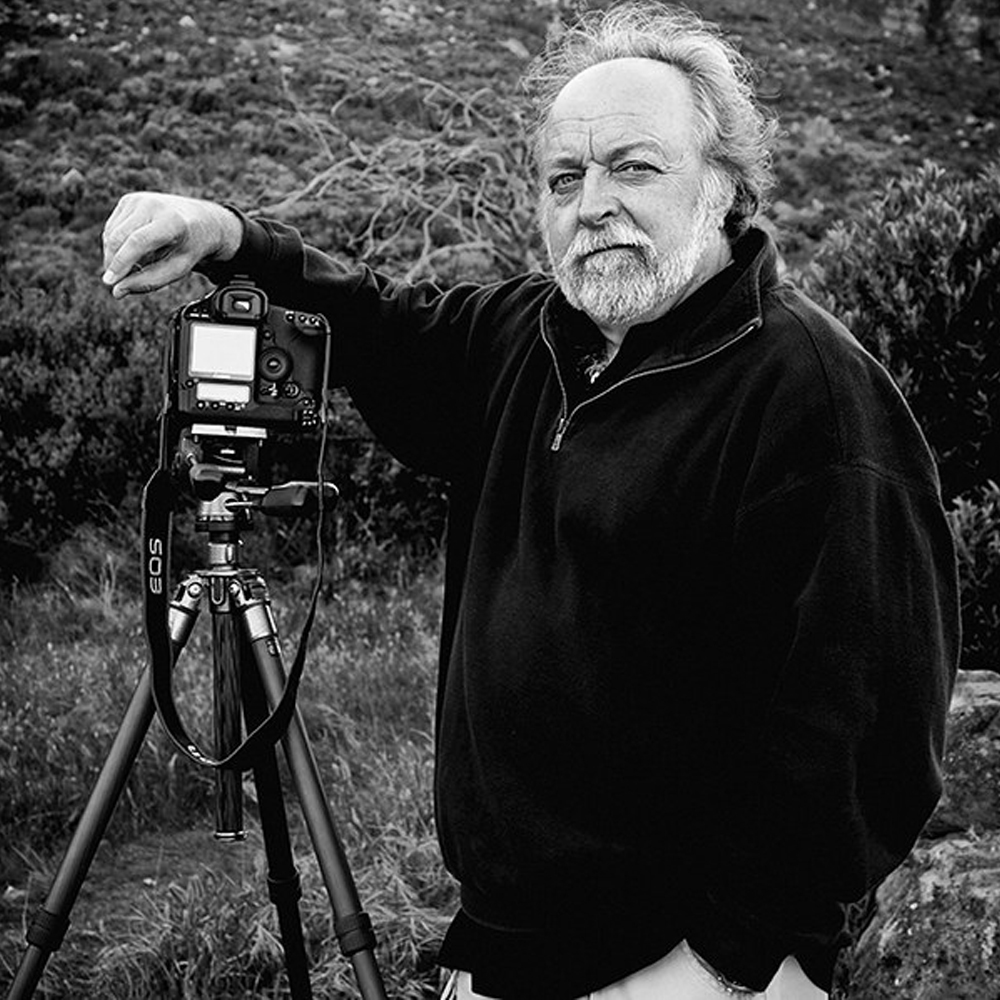 Harry de Zitter is a world renowned advertising & fine art photographer based in Naples, Florida.
After finishing high school he studied at the Port Elizabeth School of Art in South Africa from1968 to 1970. He moved to Cape Town in 1971 (where he bought his first Gitzo tripod) to start his photographic career working his way up from doing editorial assignments onto national advertising campaigns. In 1978 he spent a year in London returning to Johannesburg in 1979 to open a studio there.
He moved to New York city in1983 where after winning major international awards he went on to becoming world renowned shooting advertising campaigns around the globe. He was Adweek’s “American Advertising Photographer” of the year in 1986 and a year later opened a studio in London.
A retrospective of his life’s work, “Photographer San Frontiéres” was shown at the Baker Museum in Naples, Florida in 2016. He now divides his time between shooting advertising campaigns, editorial assignments and personal fine art work

We are using cookies to give you the best experience. You can find out more about which cookies we are using or switch them off in privacy settings.
AcceptPrivacy Settings